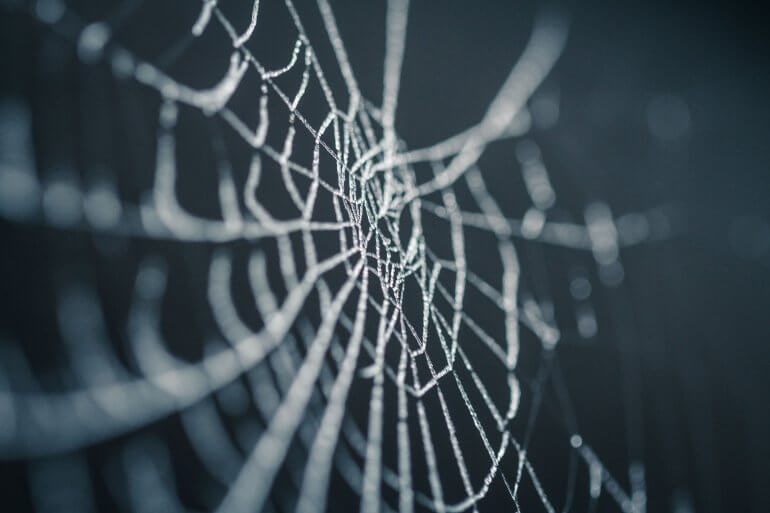 About a handful of times a year the issue comes up in most online forums about how Bitcoin mining is too centralized and how this is a threat to Bitcoin’s security. This article will cover what it means to have Bitcoin mining centralization and how I think the Lightning Network could potentially help lessen that issue.

There are two kinds of ways to mine Bitcoin; you can solo mine it, or you can join a mining pool. Solo mining just means you are not collaborating your hashing power together with other individuals allowing you to keep all of the mining reward, while pooled mining combines your hashrate with others giving you a piece of the mining reward equivalent to the hashrate you provided. The benefits of pooled mining allows you to get a very small piece of the pie every ten minutes instead of hoping for a lottery and winning an entire block yourself, which is very unlikely.

Most individuals that solo mine Bitcoin are actually companies that can afford to buy large swathes of mining equipment and set up shop in countries where electricity is either subsidized so that it’s cheap or 100% free. Countries like Venezuela which have free electricity or China with lots of hydro power are great places to set up shop for mining Bitcoin. While Venezuela has made it illegal to mine cryptocurrency China has taken a more hands-off approach, attracting industrial sized crypto mining operations.

Pooled miners consist mostly of hobbyists that enjoy working with Bitcoin because the technology is interesting to them. They might be able to mine, with an average sized miner (13 TH/s at the time of this writing), 0.0006648 bitcoins per day. The hobbyists mining in this way will not be able to receive these coins in their private wallet because the mining pool won’t send them unless they hit a payout threshold. For slushpool, that’s 0.01 bitcoins. For most people with below average mining hardware this will take quite a long time to receive a payout with just a balance they can stare at in their dashboard. Even worse, sometimes there’s a payout fee the mining pool charges which cuts into your profits as the Bitcoin protocol requires a fee paid to miners in order to confirm your on-chain transaction.

The result of this is less hobbyists running miners in their home, and more companies solo mining in their factories. The extremely large hashrate can be seen as centralized mining, and although not very likely, possible collusion from a couple of these large mining operations could result in a 51% attack. I believe that mining pools which utilize the Lightning Network for daily payouts can make themselves more attractive to hobbyists, thereby helping reduce possible centralized mining. It can be argued that the mining pools themselves are centralized, but hobbyists can move to any pool they wish to balance out the power.

The Lightning Network can benefit mining pools by completely eliminating on-chain transaction cost, allowing them to pay their customers daily. They could even pay their customers every time their hashrate results in a found block with absolutely no delays. If perks are given to miners in a pool that add a lightning node we could even see a large uptick in the lightning node count. The result of this would mean even more Lightning Network adoption, and more importantly, less Bitcoin mining centralization.