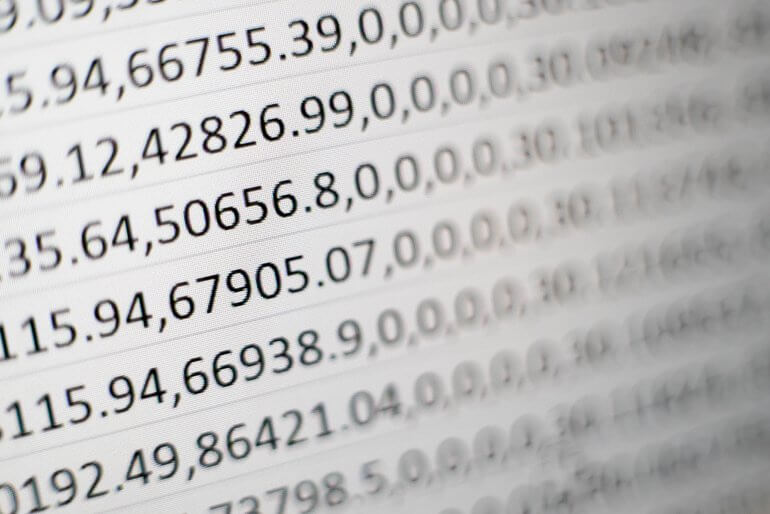 I like to read about Bitcoin as much as I can. There’s a couple of communities that talk about the tech online, and it’s interesting to read about people’s opinions on the topic. Every once in a while I’ll read a thread that makes me want to comment to debunk their myths, and instead I write an article about it.

There’s a thread over here that makes reference to a tweet a crypto marketplace made, and whose comments are filled with people claiming that the Lightning Network is going to cause disruption in the security of Bitcoin due to the migration of fees away from Layer 1 and onto Layer 2. The claim is there will be less miners actually mining bitcoin blocks because the fee market will have dried up causing the security of the blockchain to become compromised.

There’s a major flaw in this argument of possibly compromising the security of Layer 1, and that’s the fact that miners do not secure the blockchain, only nodes secure the blockchain. Miners gather transactions into a block and broadcast them to nodes, who then confirm whether the blocks are valid or not. We’ll pretend for a minute though that that’s not the case, and we’ll continue on just for the fun of it.

One of the arguments is that if the Lightning Network goes mainstream and is wildly successful, fees will drop and, assuming our block reward is 0 at that point, no one will want to mine. This to me is just ridiculous, seeing as the BCH community’s entire mantra is small fees. They tout that their transaction fees on their network costs a single penny, yet I still see miners mining the blocks without a problem.

As the Lightning Network becomes grows over time more nodes will be turned on, and lots of channels open and close for each node. Each of those actions requires a Layer 1 transaction to occur. It’s not hard to imagine as a thought experiment (if “wildly successful” means 25% of the world population) if 1.825 billion people run Lightning Network nodes, and on average there’s 10 channels per node, and every month there’s a 2.5% channel close rate along with a 2.5% channel open rate, we’re looking at 912,500,000 transactions on Layer 1 per month (Layer 2 transactions would be untrackable but most likely in the tens of millions per day). Currently Bitcoin only has about ~10,000,000 transactions per month. That 912,500,000 number is also only Layer 2 channel open/close rates. It does not include Layer 1 transaction numbers.

I want to make a note here that the goal is not to increase the transaction counts on Layer 1 in the long run; that’s why Layer 2 was invented, for the sake of moving transactions off of Layer 1 and into Layer 2. This is by design.

Another argument the BCH community makes against the Lightning Network in that thread is that shifting fees off of Layer 1 and onto Layer 2 will take fees away from miners thereby disincentivizing them from securing Layer 1 due to a decreased payout. The thought experiment for them is when the block reward is low (or zero) and miners rely simply on transaction fees.

Honestly that entire thread is pretty weird to read, and the groupthink is palpable. I feel like I took the two biggest arguments that were mentioned (over and over again) and debunked them. The Lightning Network, whether it’ll be wildly successful or not, is what’s needed in order to keep Bitcoin moving forward as it grows in popularity across the entire world.