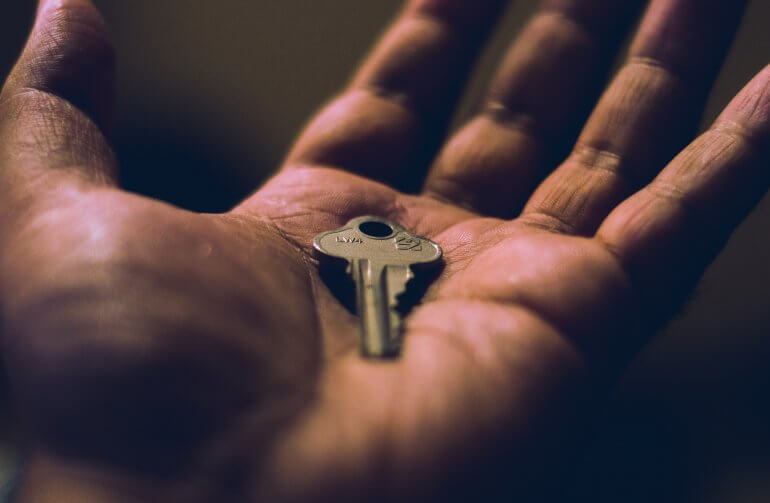 On January 3rd, 2019 there is supposed to be the first annual “Proof of Keys” event. For those that do not know what this is, the event is supposed to be a deadline for when users should have pulled all of their coins off of their exchanges and transferred them to their individual, private wallets. The purpose is to keep the exchanges honest about their solvency. While I personally think this is an admirable and honest attempt at exchange solvency, I do not believe this event will amount to anything other than individuals such as myself writing about it.

It’s important in my opinion to understand where this is all stemming from, so I’m going to reverse the clock to late 2013 when Bitcoin first rose to it’s all time high of around $1,000. Back then there was only one major exchange which offered Bitcoin buys and sells, and that website was mtgox. Mtgox (Pronounced Mount Gox) used to be a card game exchange for Magic: The Gathering (hence the name, mtgox) and pivoted to a Bitcoin exchange when Mark Karpeles purchased the site. The exchange was based out of Tokyo, Japan and there weren’t many laws revolving around Bitcoin so everything was pretty under the radar.

When the all time high hit and people began to withdraw their coins from MtGox it was discovered that there wasn’t enough coins to transfer out to everyone. A lot of people got burned, and out of that rose more legitimate exchanges like Coinbase. Everyone that’s traded Bitcoin since 2013 has always had the mantra of “not your keys, not your coin” so those individuals have always held their coins off of the exchanges in cold storage. However, and is always the case, every new wave of investors brings in new newbies and people that do not understand what 2013 veterans have been through.

The proof of keys event’s message is to weed out insolvent exchanges, but I think it’s really more about spreading the message of never leaving your coins on exchanges. If anything, that’s all that will come out of this event. There are 3 types of cryptocurrency investors:

This group of people can be classified as those that purchased between the 10,000 and 20,000 range and just “forgot” about their purchase, completely writing it off as a loss. They just straight up do not give a hoot about the price anymore, nor do they read about crypto news or follow any Twitter celebrities about crypto. They are the sheep, the followers, and you will not hear or see them again until the next major bullrun. Every wave up generates a new flock of FOMOers, and the proof of keys event will not interest any of them.

Finally, this group of crypto holders will absolutely never pull their coins off of the exchange. It isn’t that they’re stupid; I think it’s the complete opposite. If you break the “Traders” group down you have sub-categories of traders. There’s arbitragers, speculators, day-traders, etc. Each of these have traders that are smart and traders that are dumb.

With all investing, even stocks, there’s a clear winner and a clear loser in a trade. It is a zero-sum game. You can not have two winners. The smart traders will realize that if they can get others to remove their coins from the exchange that will reduce liquidity and increase volatility which they can exploit. If they can get anyone to remove their coins if they’ve been actively trading before it’s a good thing for them. They’ll have more opportunities for arbitrage and/or being in a better spot for a winning trade as opposed to if their opponent was still in the game competing against them.

It makes sense for them to think they should pull their coins off of the exchange for the “Just in case” an exchange is insolvent, however it will be immediately realized that this is a mistake and they should keep their coins on the exchange to take advantage of the new opportunities that this “proof of keys event” would create for them. It makes all the more sense to keep them on a US based exchange like Bittrex or Coinbase since the laws and regulations here would mandate a stricter control of not having fractional bitcoin reserves further reducing the possible insolvency problem.

Ultimately I do not think the proof of keys event will amount to anything more than chatter on blogs and forums among those already deep into the crypto scene. While it’s certainly good to have the discussion about never keeping your coins on the exchange, the sad reality is that until we have a decentralized exchange or an exchange that allows atomic swaps of coins without the need for a central authority or custodian to hold our coins, the threat of insolvency will just have to be something that is a part of the game. Until then, stick to US based exchanges and only keep on exchanges what you can afford to lose.