What Are Bitcoin Nodes? 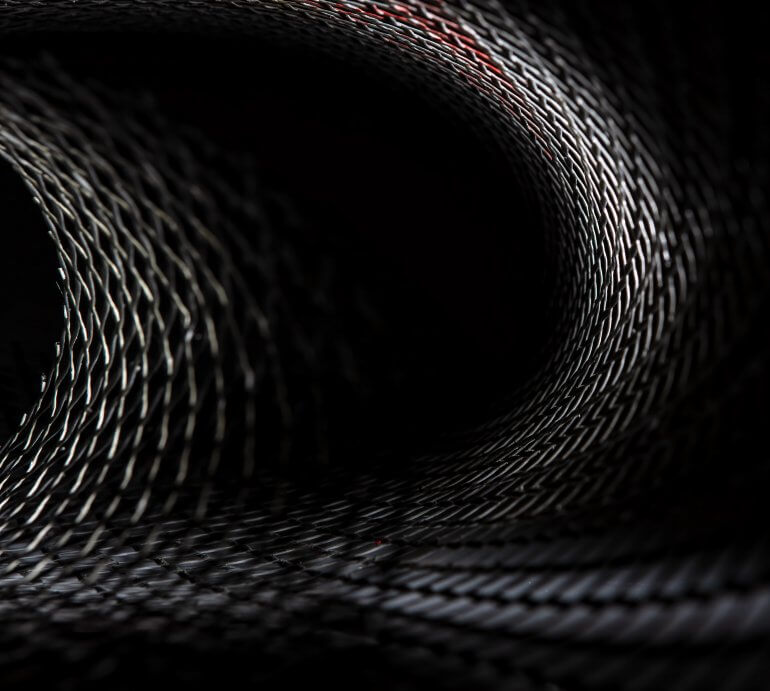 There’s a lot of moving parts in the Bitcoin network, and bitcoin nodes are a huge piece of that machine. Anyone and everyone can download and run a node on their home computer. Almost all nodes come with built-in wallets as well, which is nice but is not necessary to run a full bitcoin node. By running a node you are helping to secure the entire Bitcoin blockchain. You are providing a service to other nodes and helping to create a more secure and decentralized Bitcoin network.

Bitcoin nodes house the blockchain on the user’s computer. When a miner finds a block they tell a node that they’ve found one and to award their bitcoin address with some new bitcoins. If the node determines that the block was valid – that is, the signature in the block not only matches the previous block’s header (thereby growing the “chain”), but the correct number of 0’s were found in the hash of the block – then the node gives the miner a thumbs-up by way of giving the provided bitcoin address new coins for them to spend, and grows the block by 1.

Running your own full node is the only way to have full control and to ensure that all the rules of Bitcoin are being followed. Nodes do this by rejecting blocks that don’t follow the consensus rules and by rejecting connections from peers that send them. bitcoinist.com

At the same time, the validating node broadcasts this block to all of it’s listening peers. These peers download the block to their version of the blockchain, then broadcasts that same block to all of their peers, and so on. In this way the nodes communicate with each other much like a torrent program downloads music or other media from it’s peers.

Being gatekeepers of the blockchain, the nodes also have to have protocols that automatically deal with bad actors. From fake blocks to DoS attacks the bitcoin nodes need to handle these situations to keep the Bitcoin network at the constants 99.9999% uptime it’s grown to be accustomed to. There are internal blacklists that prevent repeated attempts to ping the node. Miners or individuals that manually send fake blocks to the node need to have that node validated – if it’s not valid, the block is simply ignored.

If you’re interested in helping the network grow and stay secure, consider running a full Bitcoin node. You can do so by downloading and running the Bitcoin Core software.