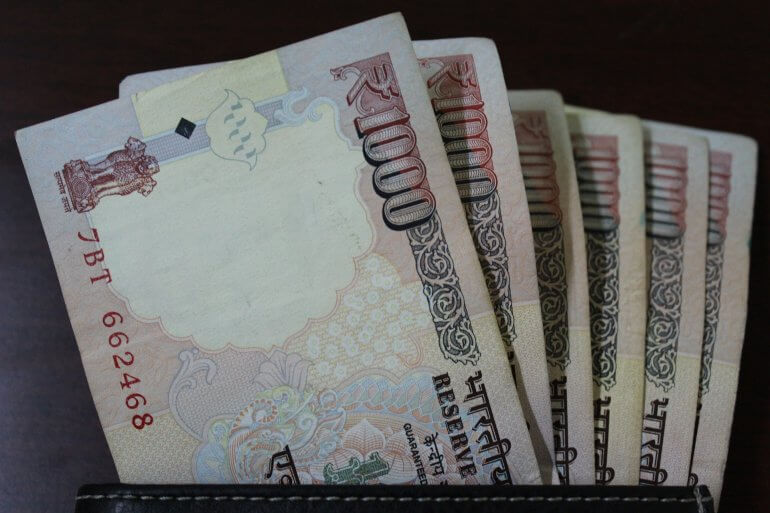 Zebpay shutdown: At 16:00 on September 28th, 2018 Zebpay will halt it’s exchange services to all Indian residents. A recent ruling from the Indian central bank has resulted in the inability for Zebpay to provide exchange services to domestic individuals. The overzealous legislation has left Zebpay with the inability to provide fiat transfers to and from it’s exchange to Indian resident’s bank accounts. In an announcement from the company:

We are stopping our exchange. At 4 PM today, we will cancel unexecuted orders & credit your coins to your Zebpay wallet. No new orders will be accepted. The Zebpay wallet will work even after the exchange stops.

This press release from RBI details out the new policy, and seven pages of legislation has resulted in the grinding halt of a service that catered to over 3 million users. The long term result of the Zebpay shutdown has only two paths:

It is doubtful that this policy will be repealed as it most certainly keeps the central banks the key holders of the wealth distribution in a country that is rife with corruption. Back in 2016 there was a nationwide confiscation of privately held gold in an attempt to combat the “black economy” where houses were raided for jewelry. There was also the sudden discontinuation of the 500 and 1,000 rupee note which only hurt the lower and middle class of the nation.

The only logical conclusion to the zebpay shutdown is the driving of trading bitcoin and other cryptocurrencies to the underground shadow market that Modi was trying to (or claiming to) destroy. In a country where assets can be taken from you at a moment’s notice, and gold not being a safe haven for Indians, you can be sure that bitcoin will be a strong choice for people looking to preserve their wealth from being inflated away.

In the short-term this is not great news for Indians. The easier it is to convert fiat to crypto and back the better it is for liquidity in a market that already has liquidity problems, and the cheaper it is to get the coins since the exchange rate was set by lots of individuals trading. This policy, and any policy for that matter, passed by lawmakers that restricts the free flow of fiat to other commodities just solidifies the fact that nations are scared of Bitcoin. This is just a small speed bump in the long road to adoption, and unfortunately for Indians, will now drive fees up if they want to trade their rupees in for bitcoin.