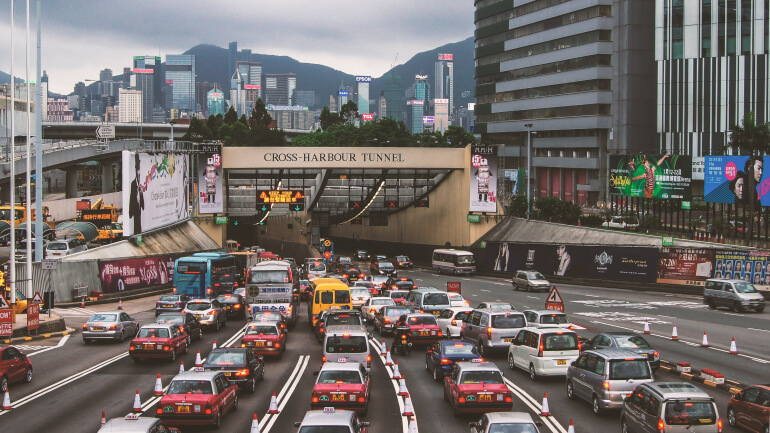 If you like to follow crypto news you may have heard about the Bitcoin Cash stress test. On September 1st, 2018 the community over at /r/btc performed a test of their network by broadcasting thousands upon thousands of transactions with the intent of showing the robustness of their network, hoping to prove to the world that their Bitcoin is the real Bitcoin. To me this was just a dog and pony show with no real testing going on.

Stress testing involves attempting to determine the robustness of the system by testing beyond the normal means of operation. Stress testing isn’t limited to network testing, and is used in the software development world to see how and when a piece of software breaks by meandering away from a happy path of usability. What the bitcoin cash stress test actually aimed to do was perform load testing of their network by seeing how big their blocks could get without toppling over their system.

Load testing generally refers to the practice of modeling the expected usage of a software program by simulating multiple users accessing the program concurrently. As such, this testing is most relevant for multi-user systems.

This was not a real test for a couple of reasons. The first, and in my opinion, main reason this doesn’t prove their system is any more robust than Bitcoin’s system is Bitcoin Cash’s source was a clone of Bitcoin’s. The main change made to Bitcoin Cash’s code was changing the block size limit from 1 mb to 32 mb (or in the future, more). The only people they’re fooling are amateur readers or people that don’t understand the history between the two coins.

The second big and most glaringly obvious reason I see this as a PR stunt attempt is you’re only really testing the http protocol’s ability to deliver big blocks to the nodes in the network. To be honest it isn’t really a test of the http protocol either, since the blocks being made were no bigger than, on average, 3 mb. You can see exactly how big these blocks were if you scroll back to September 1st. 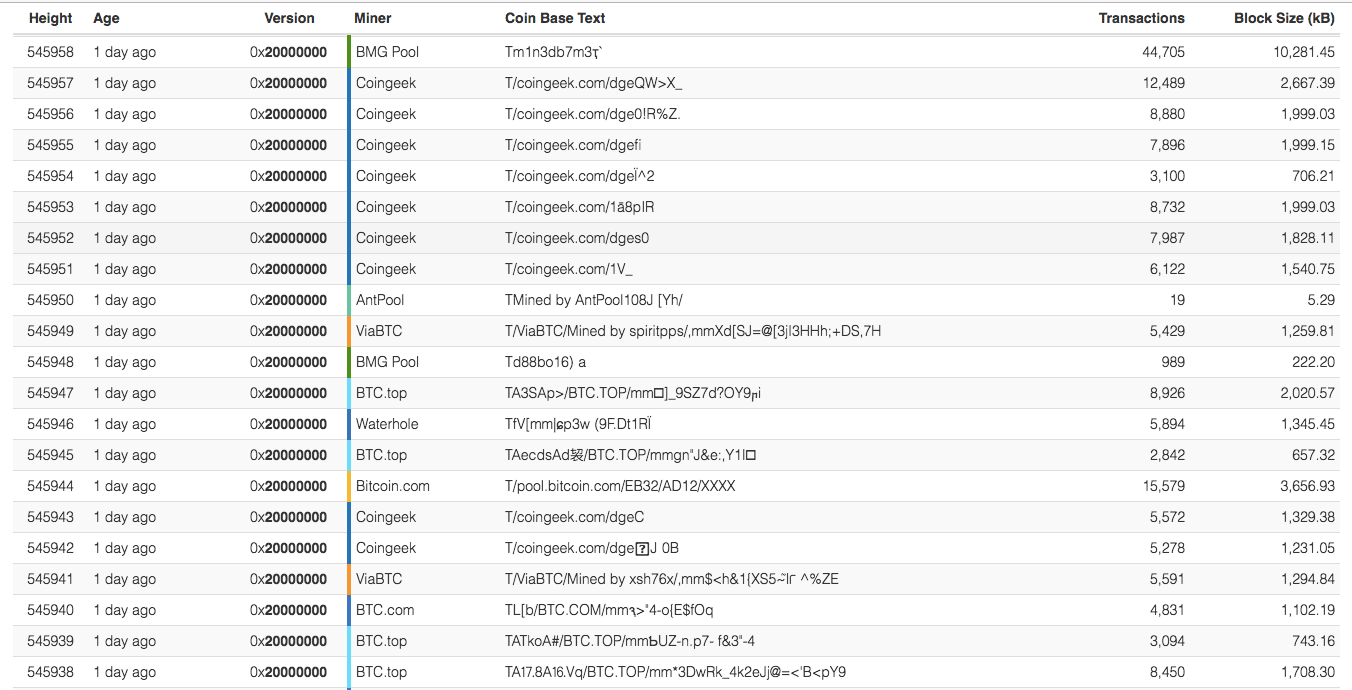 The short duration of the test along with the inconsistency of the block sizes do not make for a good test. In fact, there is a coin out there today that ran into this kind of load testing not because they were testing their coin but because the network was actually creating large blocks. It was Ethereum. The CryptoKitties dapp was helping to create large blocks consistently over a longer period of time causing pileups in nodes that had slower internet connections.

The inability to download blocks over a long period of time is a problem. A one-day load test will not be enough to see what the real ramifications will be of having bigger blocks. The result down the road will be more centralization of nodes which will contribute to lower security of the network overall. The Bitcoin Cash stress test was nothing more than a PR stunt. 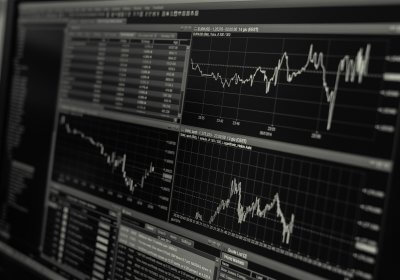