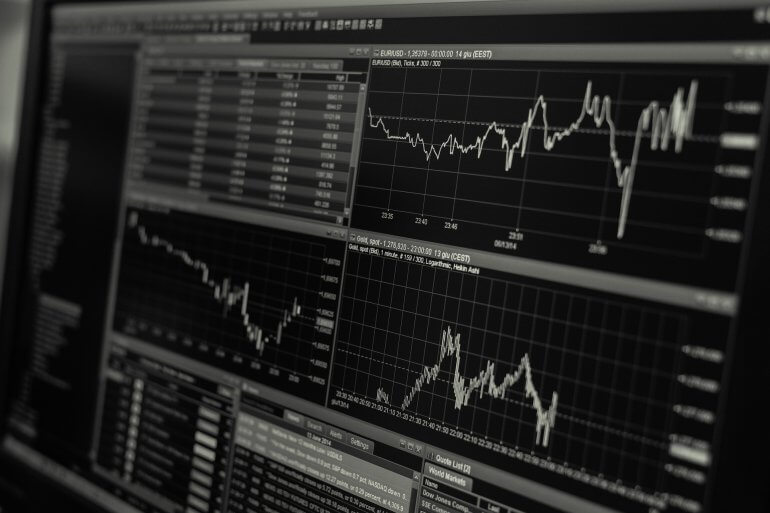 I predict that high frequency trading (HFT) will increase to a faster speed than is currently possible due to layer 1 speeds and will result in a tight bitcoin price reflected across all of the legitimate exchanges. Traders are always looking for an edge against their competitors, and this isn’t just limited to the cryptocurrency world.

…they are willing to go to extraordinary lengths to gain this speed advantage – including laying the shortest, and therefore straightest, possible fibre-optic cable between the Chicago exchange the New York exchange based in New Jersey, a distance of 827 miles.

Speculators and bigger institutions will be the first ones to pioneer this. The very first crypto exchange to implement this will cause the others to implement it too due to demand from their customers. The real winners will be the traders that can either get direct channels to the different exchanges with enough liquidity to perform their transfers near instantly, or the developers that can calculate the cheapest and shortest channel hops between nodes to get to the proper exchange.

Altcoin markets as they’re known today will not exist in their current form once lightning is implemented on exchanges. They will exist solely as coin swaps on the exchange with no way to “pull” the altcoins off via lightning as that is a bitcoin based solution as of this writing.

The adoption of this idea will be really slow at first, as the profit made from each buy/sell is currently very high on exchanges and that’s not something they’ll want to let go of. Once one exchange does it however, it’ll be like a domino effect causing the vig to drop to near zero, and we’ll see another tight gap between the different exchange’s prices.

The less technical savvy traders, which would be the ones that aren’t into bitcoin for it’s technology and most likely the majority of traders, will not be running their own bitcoin node and lightning node to hold their coins. They are going to rely on the exchanges to act as custodians of their coins. This isn’t really that different from today’s implementation since traders are leaving their coins on exchanges anyway to buy or sell,  but it has some interesting possible effects.

The first effect is an obvious one, and that is if the private keys aren’t in your possession then the coins aren’t technically yours. Traders burned by exchanges in the past that have stolen their customer’s coins learned their lesson and became savvy enough to hold onto their own coins, but the implementation of lightning on exchanges now really does allow for you to pull the coins off of the exchange and hold them yourself. The fee to move them will be almost 0 and transfers out instantly. There’s no excuses anymore not to keep coins off of exchanges.

This leads into the second effect which is more of a byproduct, and that is a kind of self-audit of the exchange’s holdings of the coin. Currently there’s no real way of knowing how many coins an exchange holds and whether or not the volume you see on an exchange is due to fake coins / IOUs for coins that they really don’t have. Using lightning will ensure true liquidity increases and will keep exchanges honest of their coin holdings since customers can pull them off at any point in time.

The lightning network effects on exchanges won’t truly be known until it happens, but I feel the above are absolute possibilities. 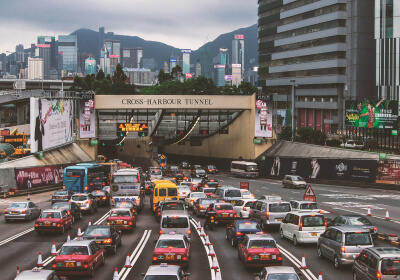