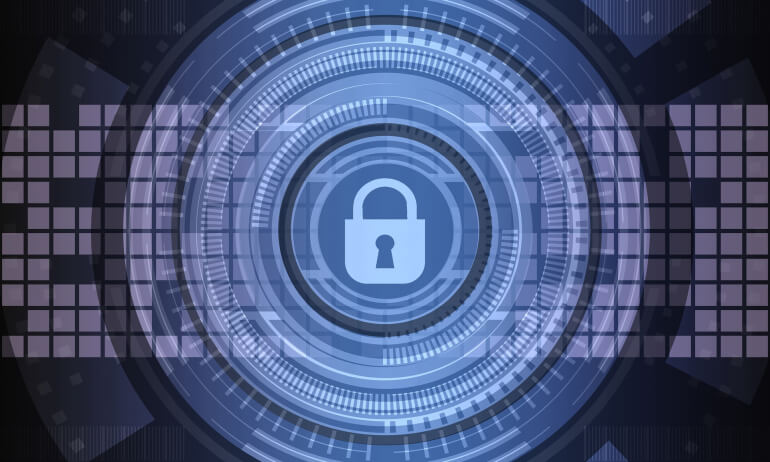 Whenever there’s an exchange that’s lost bitcoin or some other cryptocurrency the media always has a sensational headline that reads something like “Bitcoin Hacked”. The truth is of course that Bitcoin itself as the protocol has never been hacked, only exchanges with poor website best practices, weak API security, and/or bad internal processes are the ones that were hacked. Bitcoin has been running with four 9 uptime (99.99%) since 2009 and yes while it’s had problems with it’s protocol early on the fact is if a hacker wanted to transfer your bitcoin to her address it would be impossible without knowing your private key.

To lay the groundwork for this discussion it’s important to know what hacking is since knowing the meaning and ways to hack something will help you visualize it’s impossibility of doing it to Bitcoin. When some entity from their computer wants to steal cryptocurrency from another entity, whether that’s you as an individual, an entire exchange, or Bitcoin itself there has to be an attack vector. The hacker will choose the easiest attack vector there is in order to steal. As an individual, unless you’ve posted sensitive information online (like your private key or seed words) you’re not very easy to hack. Clicking on nefarious links or downloading and running malware creates this easy attack vector on you. An exchange is much easier to try to hack since it’s always online and the hacker knows that there’s bitcoin inside for the taking.

They go about hacking an exchange by looking for holes. There’s articles all the time that’s being published about entire company’s user databases being leaked, and this is just plain sloppiness from these large companies. No encryption, no security, and lax processes cause these things to happen. Once a hacker has gotten their hands on this sensitive information they can log in and transfer your (and everyone else’s) bitcoin out of the exchange and into their own address, then we read more headlines of “Bitcoin Hacked!”

If Bitcoin were hackable it would have happened already. You’d log into your personal account and see a balance of 0.

There’s a 100 billion dollar market ready to be in another person’s hands and all of the information is freely visible for the hacker to see on the blockchain but it hasn’t happened yet. No one has hacked a single satoshi. If it were to happen the value of any cryptocurrency would immediately fall to $0 because there’d be no value there. Bitcoin solves the double spending problem of digital assets, but the problem would not be solved if Bitcoin were hackable.

To put this idea into perspective about how impossible this is, we need to know what bitcoin’s encryption is. Human brains can only imagine numbers to a certain level. You can easily visualize 10 items, you have a pretty good idea of how much 100 items is. Depending on the size of the object, the human brain can hazily recognize what 1,000 marbles looks like in a jar. When it comes to millions of things however, we tend to fail pretty dramatically at it. When it comes to “cracking” a bitcoin key, we’re talking about numbers that exceed the number of atoms in the universe. If you can imagine the singular grains of sand of all the beaches in the entire world, the key-space of a possible bitcoin key exceeds that number.

Mathematicians have calculated the probability of cracking a 256 bit key (SHA-256 which is what Bitcoin uses), and even using the most powerful supercomputers in the world, that it would take longer than the heat death of the universe to find even 1 key. The key-space for a private key is 2160 which is an unfathomably large number. This kind of encryption is used by the NSA and SSL certificates of servers to protect sensitive information between two parties. It should stand to reason that the next time you read an article titled “Bitcoin Hacked” you should think twice about what that means.