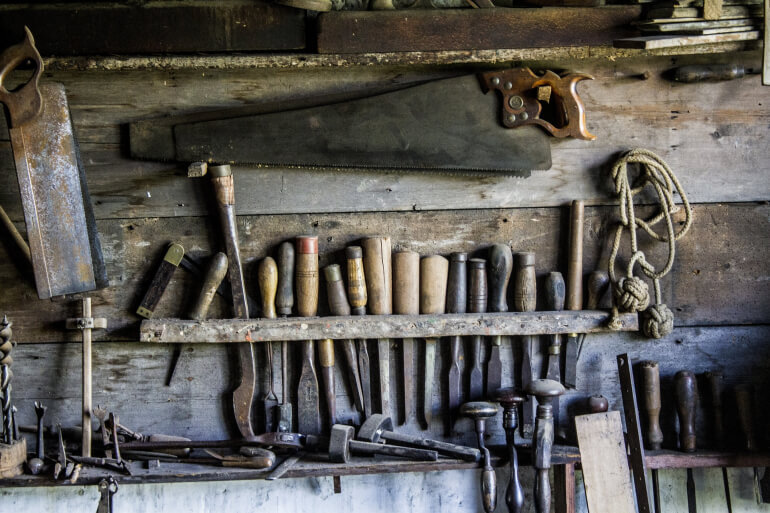 Why would someone want to have bitcoin in their possession? What is bitcoin used for? Bitcoin has a lot of use cases and solves a lot of problems, even though some people don’t think so. For that individual, and most likely you, being in a first-world country makes you not need bitcoin for your every day life. For others however, bitcoin is a very powerful tool that does affect their every day life – and it might affect you as well, even if you don’t know it yet.

Bitcoin as a tool

It’s odd to think of bitcoin as a tool, but much like gold which is used as a hedge against other currencies to reduce your volatility, or other financial instruments to help you achieve financial freedom, bitcoin is a tool that actually gives you financial sovereignty:

It cannot be inflated

Banks have a very special power. They have fractional reserve banking, which means that when you deposit $100 into your checking or savings account, they’re allowed to loan out $90 of that immediately. Some banks aren’t even required to hold any of your cash at all. This power lets them in essence create money out of thin air. Those that take out loans are creating money out of nothing – the bank never had the cash, and it’s interest rate creates more money over time. Bitcoin has a hard cap of 21 million bitcoins that will ever exist, with a pretty big majority of them already lost. You can combat the annual 2% inflation rate by holding deflationary currency and assets, like bitcoin.

It cannot be seized by banks

In times of strife, other countries have resorted to stealing it’s citizens cash in order to pay off their bad debts. This is not something that’s happened a long time ago and no longer happens, in fact it happened back in 2012. If you think you can protect yourself by putting money in the bank, just remember once you put cash in your savings account it’s no longer your money. Your account can be seized or flagged at any point in time, for almost no reason.

It cannot be seized by law enforcement

The United States is rampant with corruption, and law enforcement is no exception. Civil asset forfeiture is the practice in which cash and other valuables are seized by authorities who suspect are being used by a criminal or a part of a crime. The money itself is guilty and you must prove that it’s innocent in order to get it back. It was used as a tool to fight against drug dealers and other criminals but is now being abused to shakedown ordinary people driving down highways. Bitcoin cannot be seized as long as you keep the private keys to yourself. Realistically it can be used to protect individuals living in 3rd world countries or those trying to escape destitute areas. It’s easy to seize gold when crossing borders – but not so easy to seize something you’ve memorized.

Immigrants come to America with the hopes of finding better jobs. They will send money overseas to their families to help them with food, clothing, and other necessities. The most popular way right now to do this is by using 3rd party services like Western Union. If you want to send $100 from the United States within 3 days, the fee is $8. That’s 8% of your hard earned money gone. Bitcoin charges less than 10 cents to send money anywhere in the entire world and is settles within 10 minutes. There are services right now dedicated to trying to replace Western Union like BitPesa.

What is Bitcoin used for? First layer of use is protecting your wealth from those in power. Second layer, like what we’re seeing with BitPesa, is the application of money as a protocol on the internet. The ability to program money and transfer value will see exciting and new applications over the coming years.